When will ‘Call the Midwife’ Season 12 be on Netflix? Season 11 of Call the Midwife came to Netflix in the US in September 2022 and already, you may be wanting more. The good news is that more is on the way and we could see more episodes as soon as 2023.

Will Call the Midwife return for season 12?

Yes, season 12 of Call the Midwife has indeed be been confirmed. The show is currently renewed through to season 13.

Per the BBC, the show is currently renewed in the United Kingdom through 2024, meaning there’ll be both seasons 12 and 13. Each new season will consist of 8 episodes and a Christmas special.

“It’s an incredible privilege to be able to look back on a decade of Call The Midwife, and yet know that our journey is still very far from over. We are thrilled to be going on for a few more years! Like Nonnatus House itself, we have a proud past but an even more exciting future – full of old favourites, fresh faces, higher hemlines, new ideas. The stories we tell are like babies – they never stop coming, we love them all, and we vow to do our best by every single one.” 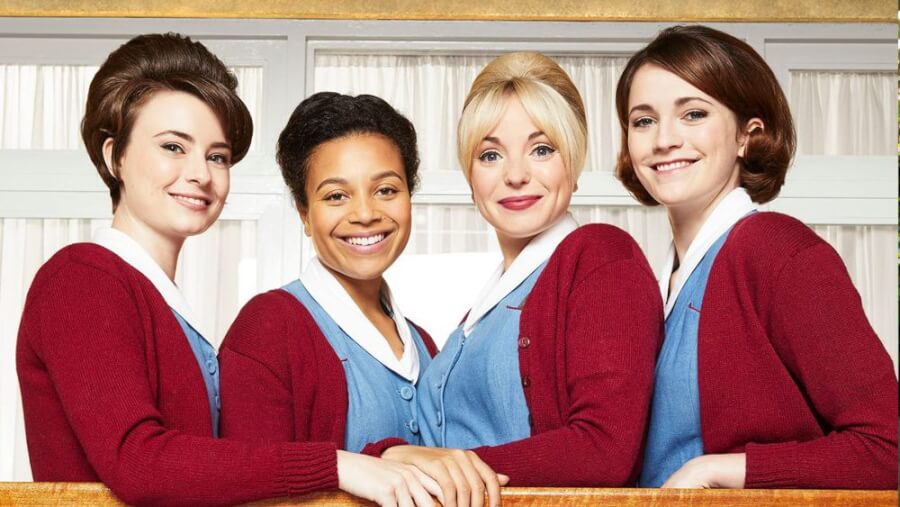 When will Call the Midwife season 12 be on Netflix?

According to UKCastingNews, production on season 12 began in March 2022 (a similar schedule that prior seasons have had), so that means we should see the show stick to a familiar schedule.

In which case, we’ll see the show air in early 2023 and finish airing by Spring and then come to Netflix in mid-to-late 2023.

Most previous seasons have arrived in September so our best guess is that season 12 will be streaming on Netflix US in or around September 2023.

In the United Kingdom, it’s unclear when new seasons will hit Netflix there. They’ve typically been receiving new seasons around 2 years after their initial airing, meaning we won’t see season 12 till at least 2025 but maybe even later. If you have a TV license, all 11 seasons and season 12 will be on the BBC iPlayer. Seasons 9 and 10 are also currently on BritBox if you do not have a TV license.

Are you looking forward to more Call the Midwife coming soon to Netflix? Let us know in the comments.

‘You’ Season 4 on Netflix: Filming Wrapped and What to Expect