‘Wellmania’ Netflix Series: Everything We Know So Far Netflix is teaming up with Australian comedian and actress Celeste Barber to develop a new dramedy series called Wellmania about a woman who is forced to change her way of life to improve her health and get on a wellness journey.

Netflix’s Wellmania is inspired by Brigid Delaney‘s novel Wellmania: Misadventures in the Search for Wellness and is co-created and produced by Delaney herself with Benjamin Law (The Family Law). Belinda King (The Elegant Gentleman’s Guide to Knife Fighting) and Law are co-Executive Producers, and will also head the writing team. 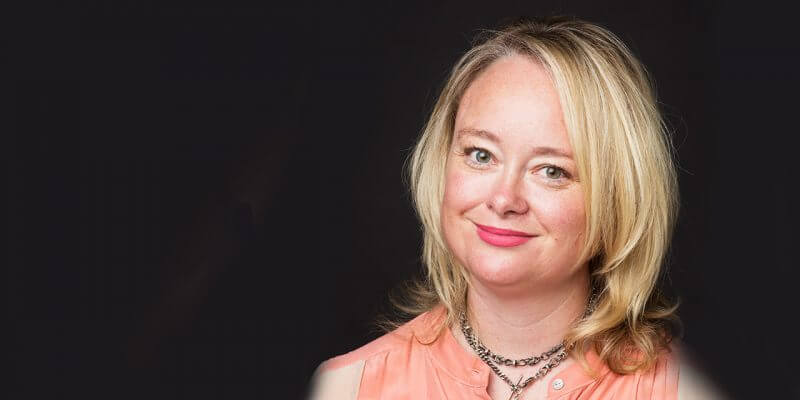 “I’m so excited about this project, the whole team is awesome. We’ve been working on it for a while and I’ve been busting to tell everyone about it. I’m drawn to projects that centre around interesting, dynamic and complex lead female characters and that’s exactly what Wellmania is. I’m stoked to be working with Netflix and tell this Australian story to an international audience, and to also be an executive producer so I can boss people around.”

Barber executive produces with Chris Oliver-Taylor and Warren Clarke for Fremantle Australia, with Bree-Anne Sykes who serves as producer. Clarke added to the other statements:

“Working with Celeste Barber and Netflix is a dream come true for all of us at Fremantle Australia. We cannot wait to see the impact that this series has in Australia, and right across the globe.”

What’s the plot of Wellmania?

Here is the story logline for Netflix’s Wellmania as seen in Deadline:

When human tornado Liv (Barber) has a major health crisis, she is forced to rethink her ‘live fast die young’ attitude. Throwing herself body-first into a wellness journey, she tries everything from the benign to the bizarre in an attempt to get well quick, and reclaim her old life.

The book received rave reviews for shining a light on often controversial wellness treatments led by the likes of Gwyneth Paltrow who Netflix gives a platform with her show The Goop Lab!.

Who is cast in Wellmania? 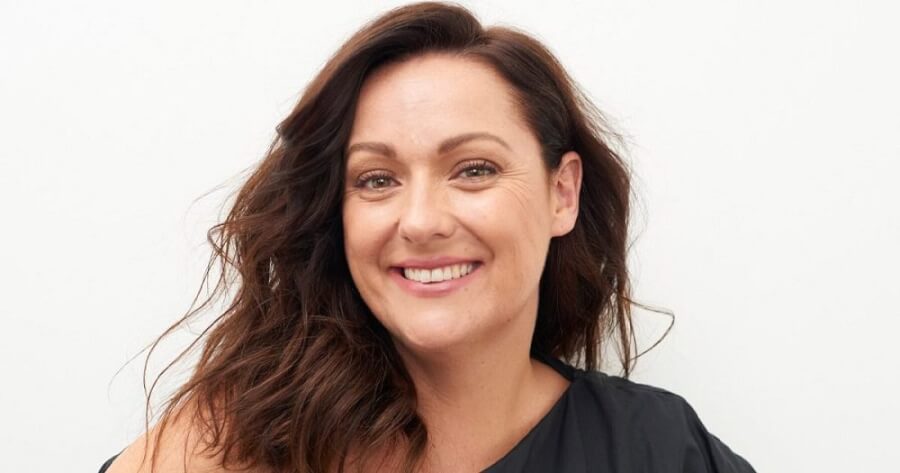 In December 2021, Celeste Barber was the first member of the cast announced for Wellmania. Barber’s filmography includes Back the Outback, The Letdown, How Not to Behave and more.

“Celeste embodies exactly what Netflix ANZ is striving for – sparking global love for being our quintessentially Australian and funny selves. The search for wellness and meaning is a fundamentally human drive, and in a post-pandemic world this quest carries for us more weight than ever. To have an artist with Celeste’s warmth and comedic talent guide us through the extremes, triumphs and revelations of self-improvement and understanding is an absolute delight, and one we know our members will love.”

In March 2022, Netflix announced the expanded cast for the series.

What’s the production status of Wellmania? First look behind the scenes of Wellmania on Netflix

How many episodes will be in Wellmania?

Netflix’s Wellmania has been confirmed to consist of eight episodes, each lasting half-hour.

Netflix hasn’t announced any release dates for Wellmania officially, although we can exclusively report that Netflix is eying to release the series in full on January 15th, 2023.

This is corroborated by the fact that Brigid Delaney’s book is also scheduled to release in January 2023. According to a report (paywall) from BookBrunch, the book ” will be published in paperback and ebook in January 2023 to coincide with the Netflix series of the same name”.

Are you looking forward to watching Wellmania on Netflix? Let us know in the comments down below.

12 Things You Didn’t See During The 2017 Golden Globes

The heart of Nintendo’s new console isn’t the Switch