‘The Residence’ Netflix Shondaland Series: What We Know So Far Serving as Shondaland’s third major Netflix Original title will be The Residence. Here’s the latest on everything we know about the upcoming Netflix adaptation.

As mentioned, Netflix announced it acquired the rights to the Kate Anderson Brower book in July 2018. It announced it was moving forward with the series adaptation in March 2022.

Attorney-turned-screenwriter Paul William Davies will serve as writer and showrunner for the series. His credits include such projects as Scandal, Betrayal, and For the People. The Residence will be part of Davies’ new overall deal with Netflix, where Shondaland is also under an exclusive deal that was re-upped after initially being struck in 2018. 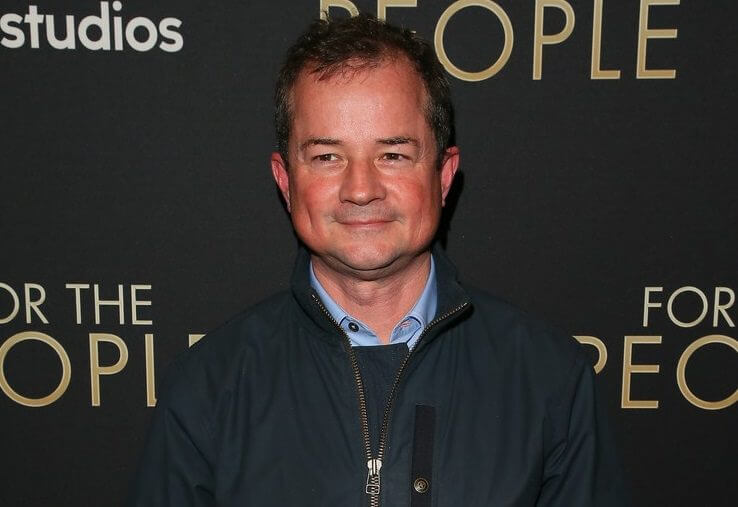 Here’s everything else we know about Netflix’s The Residence:

What’s the plot of The Residence?

Netflix’s The Residence will use Kate Andersen Brower’s book The Residence: Inside the Private World of the White House as source material to turn it upside down and deliver a murder mystery in the style of Agatha Christie’s Poirot.

Per GoodReads, The Residence book “offers an intimate account of the service staff of the White House, from the Kennedys to the Obamas.” Here’s the official Netflix synopsis of the new series:

“132 rooms. 157 suspects. One dead body. One wildly eccentric detective. One disastrous State Dinner. The Residence is a screwball whodunnit set in the upstairs, downstairs, and backstairs of the White House, among the eclectic staff of the world’s most famous mansion.”

Who is cast in The Residence?

As of September 2022, no cast members have been announced for Netflix’s The Residence. Given the production companies behind the project, we can likely expect big names to be attached in the coming months.

How many episodes will be in The Residence?

Netflix has confirmed that The Residence will feature eight episodes at around 60 minutes apiece. The series is listed in multiple locations as a “mini-series,” so don’t expect a season 2.

What’s the production status of The Residence?

Netflix’s The Residence is currently in active development, meaning the script is currently being written and revised with pre-production following afterward.

According to production sources, filming on the series will take place throughout much of 2023.

What’s the Netflix release date for The Residence?

Netflix hasn’t announced any dates for The Residence, but considering its filming schedule, we’re not expecting The Residence to launch until around 2024.

Are you looking forward to this new adaptation? Let us know in the comments down below.