‘The Recruit’ Noah Centineo Netflix Series: Everything We Know So Far The Noah Centineo CIA limited series, now named The Recruit, will be debuting on Netflix in December 2022.

Netflix acquired the series in an aggressive bidding war back in April 2021. At the time, the series didn’t have an official title, although it was known as an espionage drama.

The new series is created by Alexi Hawley, who is known for creating such shows as the police drama The Rookie and State of Affairs and having worked on Castle and The Following.

Hawley will also serve as writer and showrunner, while Doug Liman will direct. Liman is known for such impressive titles as Edge of Tomorrow starring Tom Cruise, Mr. and Mrs. Smith starring Brad Pitt and Angelina Jolie, and The Bourne Identity with Matt Damon, among many others. Centineo and Hawley are the executive producers alongside Doug Liman, Gene Klein and David Bartis of Hypnotic.

The project’s working title was Graymail, which means threatened revelation of state secrets to manipulate legal proceedings. Here’s everything else we know about Graymail:

What’s the plot of the upcoming series?

The official plotline is as follows:

The story revolves around Centineo who plays a fledgling lawyer at the CIA who gets enmeshed in dangerous international power politics when a former asset threatens to expose the nature of her long-term relationship with the agency unless they exonerate her of a serious crime.

Who is cast in the series? 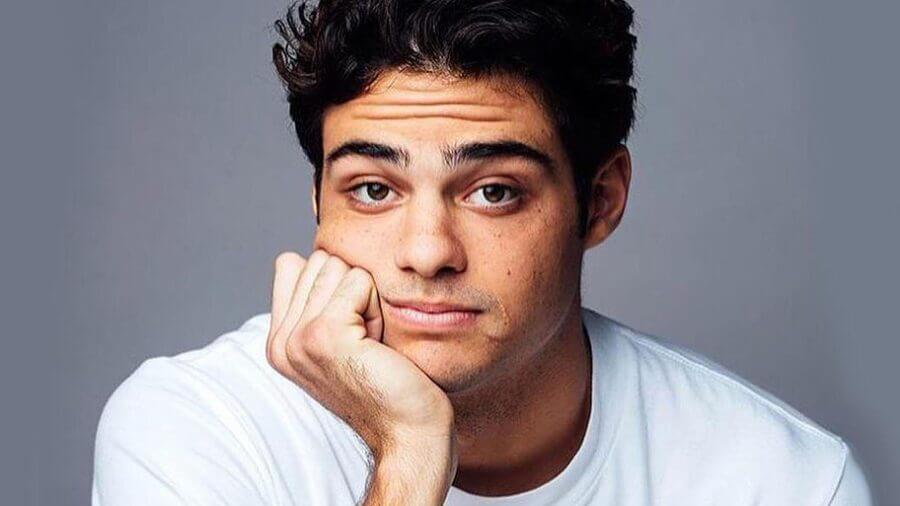 Noah Centineo will play the lead role of the young lawyer who gets entangled in a dangerous case involving the CIA.

Centineo is best known for his roles in the To All the Boys films, Charlie’s Angels reboot, The Fosters, and he’ll be playing Atom Smasher in the upcoming DCEU film Black Adam next to Dwayne Johnson.

In November 2021, Netflix unveiled the remainder of the cast that will be featuring in the new series: How many episodes will be in the upcoming series?

The limited series has been confirmed by Deadline to consist of eight hour-long episodes.

What’s the production status of the series?

As of July 2021, the upcoming limited series is in active development at Netflix, with a production start set for October 2021 in Montreal, Canada, according to Production Weekly.

It was filmed in multiple locations, including Montreal in Quebec and Los Angeles in California.

Is there a release date for it?

At Netflix Tudum 2022, Netflix confirmed that the series will premiere globally on December 16th, 2022 alongside a first-look picture. Are you looking forward to The Recruit coming to Netflix? Let us know in the comments down below.

‘Your Place or Mine’ Reese Witherspoon Netflix Movie: What We Know So Far