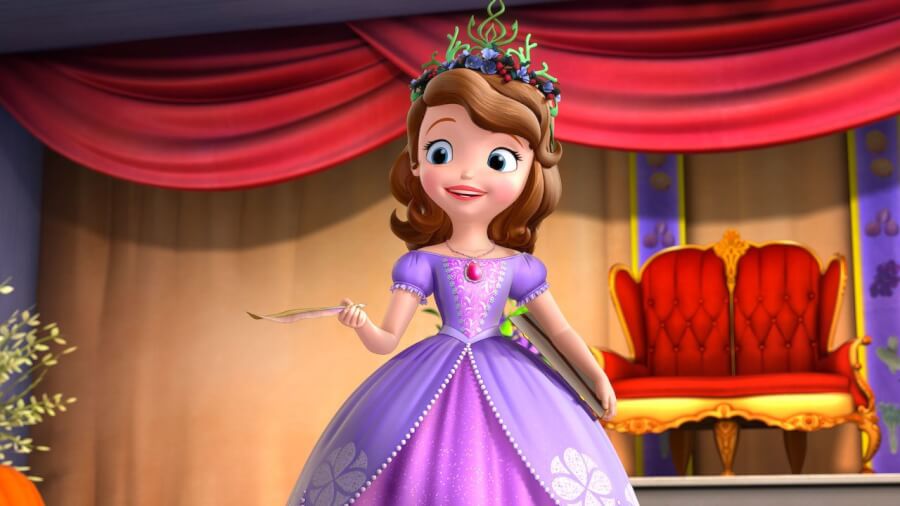 Nearly all of Disney’s library has either left or is soon set to leave Netflix in the United States but one of the last holdouts is Sofia the First. That’s soon to end, however, with Sofia The First leaving Netflix in October 2022.

For most of the world, Sofia the First is already streaming on its permanent home (Disney+) but the United States has yet to see it move over.

Sofia the First has been on Netflix since 2015, with the first season being added in May 2015. Every year thereafter (typically towards the beginning of the year), new seasons dropped. The final season arrived in October 2018 which would start down a timer as to when it’ll then leave the service.

Craig Gerber who is the creator and executive producer of Sofia the First recently responded to What’s on Netflix contributor Drew Ryan confirming the show will leave Netflix in 2022.

We’ve been tracking all of the Disney removals for quite some time and can give you an accurate date as to when it’ll leave. In the case of Disney Channel and Junior shows, they leave 4 years after their final season is added to Netflix.

That led us to believe that seasons 1-4 of Sofia the First to leave Netflix on October 8th, 2022. That is now confirmed with a notice now showing within the Netflix app for the show. Removal notice on Sofia the First

Gerber spoke about the movie rights saying, “Disney Plus in the US could start streaming Once Upon A Princess right now if they wanted to. I made it a point to let them know but there are still no plans to add it that I know of. I’m hoping they add it when the series comes to Disney Plus.”

Once Sofia the First is removed, the only Disney television show will be Bunk’d, with that show not expected to leave Netflix for several years with it recently renewed for a new season. Disney could, of course, buy back the rights to the show, but there’s no indication of that happening right now.

Will you miss Sofia the First when it leaves Netflix? Let us know in the comments.