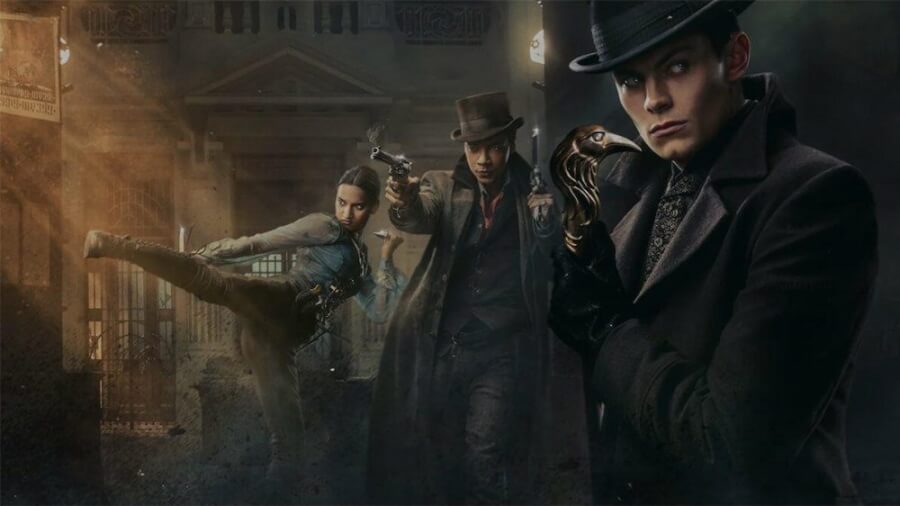 Filming has now officially wrapped on season 2 of Shadow and Bone. Below is our big updated preview for season 2 including what new characters we can expect, story expectations, casting news, TUDUM’s season 2 sneak peek, and the 2023 Netflix release date.

To recap, based on the series of books within the Grishaverse by Leigh Bardugo, the first season of the fantasy show dropped on Netflix on April 23rd, 2021. Among the cast for the first season included Ben Barnes, Jessie Mei Li, Archie Renaux, Freddy Carter, Amita Suman, and Kit Young.

Celebrating its first anniversary in April 2022, Netflix Geeked shared some new pictures from the first season: 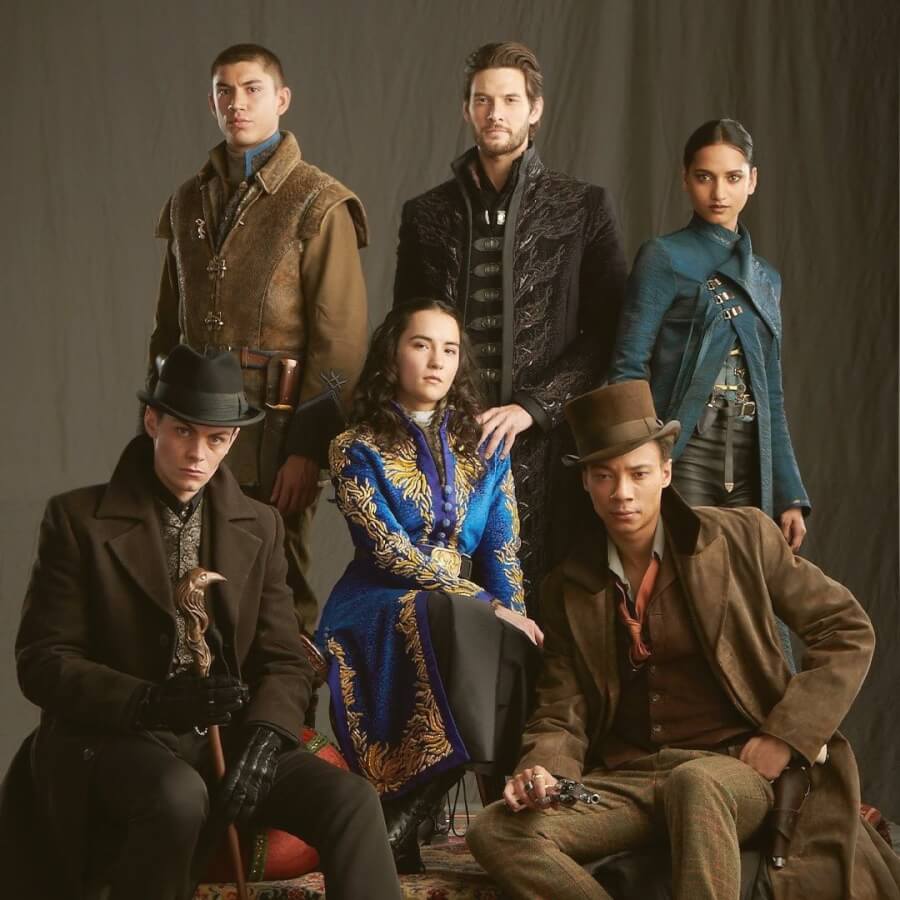 Before we continue into our full preview for season 2, we first want to cover the news at Netflix’s Geeked Week.

We didn’t get anything huge but we did get confirmation of our reporting below that filming on season 2 has wrapped.

In the short clip, several of the cast members spoke about what we can expect and confirmed that filming had concluded.

Lewis Tan (who will debut in season 2 as Tolya Yul-Bataar) added:

“We can’t give too much away at this time but we wanted to answer a few questions to keep you guys guessing on what’s to come.”

Among the questions answered included “What three words would you use to describe season 2?” with answers from various cast members being “Love, power, heartbreak”, “Full of love”, and “Bigger, bolder, better”.

that’s a wrap on Season 2 of SHADOW AND BONE

the cast recorded a special message to help tide us over #GeekedWeek pic.twitter.com/f5Eznl8nwD

On the 24th of September, at Netflix’s TUDUM event, our first look at the second season was revealed!

If you haven’t got time to read through this full article, here are six really quick things you need to know about season 2:

Everything We Know About Shadow and Bone season 2

When was Shadow and Bone renewed for season 2?

Although there’s plenty of source material to come and the fact we reported that the show had been in active development for quite some time, official renewal didn’t come until Netflix’s Geeked Week where they’re making a bunch of new announcements.

The renewal came alongside a video (which did leak the day before the official announcement – whoops!) with the cast talking about the renewal.

On the renewal, Shawn Levy (who served as an executive producer on the show) said:

“My 21 Laps colleagues and I are thrilled that audiences around the world can continue to explore the Grishaverse and revel in the epic, unique storytelling of Shadow and Bone. The fun of our jobs as producers is the collaboration with creative partners who inspire us. Leigh Bardugo and Eric Heisserer are two such partners; together they have created a world and pantheon of characters that fans all over the globe have embraced. We can’t wait to take viewers on the wild ride that comes next…”

Beyond Shadow and Bone, Shawn Levy’s 21 Laps is currently working on an output deal for Netflix which has been expanded into a first-look deal for all feature films with 10 currently in development.

Just as a quick aside, we’ve also heard rumors there could be a spin-off in development too specifically covering the Crows that played a pivotal part in season 1.

How well did Shadow and Bone perform on Netflix?

55 million Netflix members watched the show in the first 28 days, according to Netflix. That places the show 8th on the most-watched English TV shows of all time (at least according to released Netflix statistics).

This also lines up with collected top 10 data too. It’s currently ranked eighth for the number of points gathered globally behind Vincenzo but in front of Snowpiercer with a respectable 16,342 points gathered worldwide. It’s also had the 14th biggest first-day debut on Netflix too since March 2020.

Netflix states that the series hit the #1 spot in 79 countries.

Shadow and Bone dropped out of the top 50 global titles list on Netflix on May 30th, 2021.

The show also held a certified fresh rating for a time, but that’s since slipped down to 87%, whereas the audience score still boasts a 90% rating.

The following cast members are confirmed to return for season 2:

These are the new characters we can confirm Netflix is casting for: 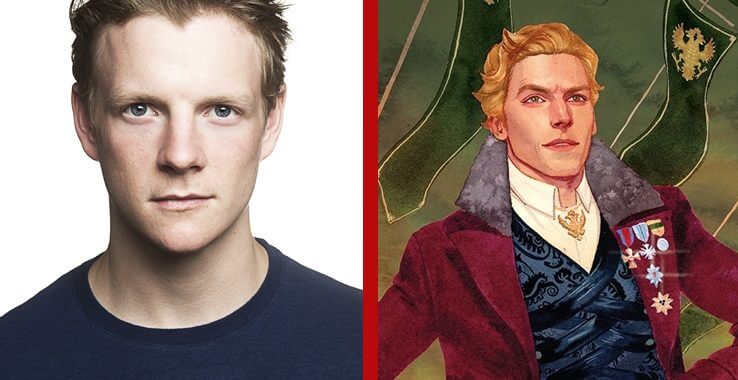 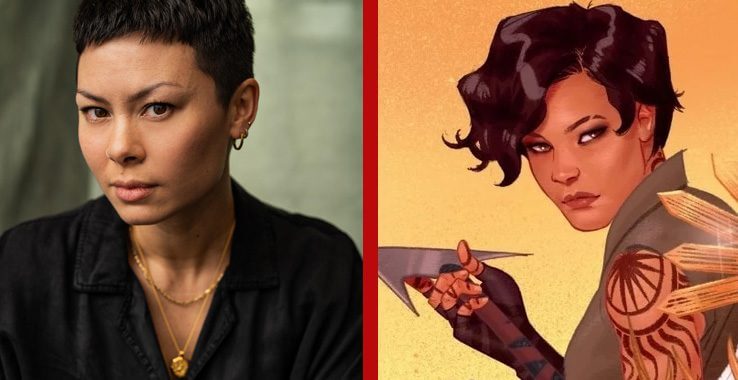 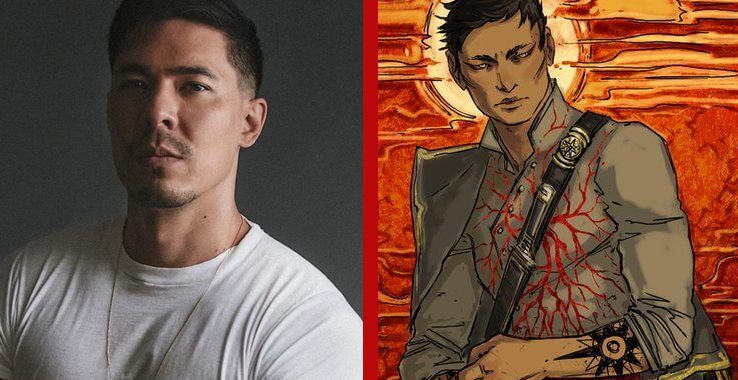 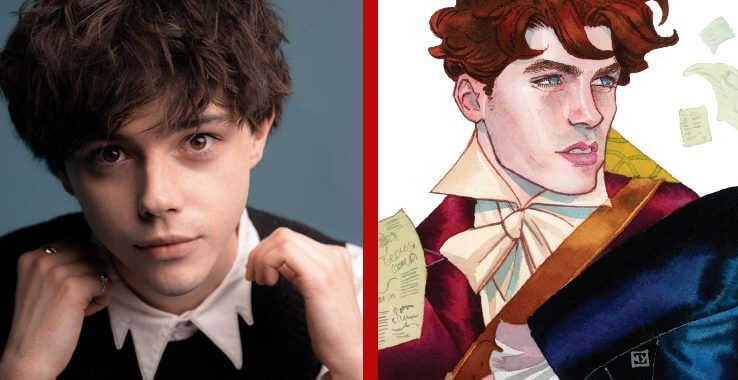 What to expect from Shadow and Bone season 2 on Netflix

Let’s now take a stab at trying to predict what we can expect from season 2.

A quick recap for the end of season 1 first. Our heroes enter the fold for a final time and once again, more deaths are on the cards. Kirigan uses Alina’s growing powers to create a new tunnel of light to enable passage through the darkness within the fold. A big fight breaks out and it seems the world is more divided than ever.

The stags power is still eluding many of the characters however in a vision, Alina realizes only she can harness its power, not Kirigan.

Ben Barnes has talked about how his character would change and adapt in season 2 with his newfound power saying:

“He’s someone who has had an army, and has been in charge of this medieval hierarchy, someone who’s revered and feared. But he’s even more alone now – with a handful of vendettas, and an amassed group of people trying to kill him. He’s sort of all-powerful now. He just has to think something dark, and it will happen. So it’ll be interesting to see which characters we find him interacting with going forward.”

Jessie Mei Li Speaking to DigitalSpy has also made some notable comments regarding what we can expect, saying:

“Alina goes from being a scared, little pup who can’t look at anyone in the eye, to suddenly having this sense of gravity to her. We feel that she’s grown a lot, and she’s really strong. But she’s still got a long way to go, which is a really nice place to leave her. We know where she’s going now, and where she’s got to go.”

How close the series will stick to the books remains to be seen. It’s been pretty close thus far with some notable deviations but the central plotline of season 2 should follow Siege and Storm. Here’s the synopsis for the second book:

“The Darkling has emerged from the Shadow Fold with a terrifying new power and a dangerous plan that will test the very boundaries of the natural world. With the help of a notorious privateer, Alina returns to the country she abandoned, determined to fight the forces gathering against Ravka. But as her power grows, Alina slips deeper into the Darkling’s game of forbidden magic, and farther away from Mal. Somehow, she will have to choose between her country, her power, and the love she always thought would guide her—or risk losing everything to the oncoming storm.”

According to a season 2 synopsis seen by What’s on Netflix, the second season will see Alina and Mal on the run looking for another mythical target that will aid them in their fight against Kirigan while potentially teaming up with a new ally.

The Crows will also feature prominently in season 2 (and even rumored to get their own spin-off series) who are back in Ketterdam and are going up against old rivals. 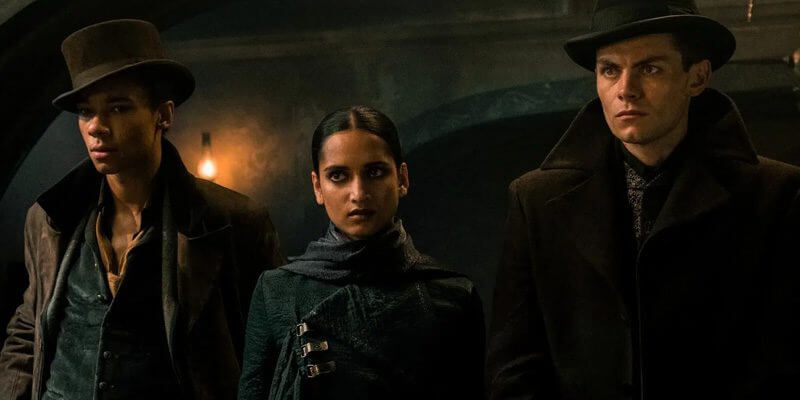 In season 2 we’re promised a season of “political intrigue, bloody battles, flying ships, reunited friends, new countries, and a family secret that will shatter all expectations.”

Where is Shadow and Bone season 2 in Production?

In early November 2021, we reported that production was penciled in to begin in January 2022.

Shadow and Bone season 2 will once again be filmed entirely in Budapest and run from January through July 2022. An updated listing states filming is eying a January 10th start and then run through to May 18th.

Production on the series takes place in ORIGO Studios in Budapest.

Josh Barry, who serves as an executive producer on the series, posted on January 9th that there was a “big week ahead”. David Wurawa who plays Edyck in the show seems to confirm that filming may have already begun but either way, filming is imminent. 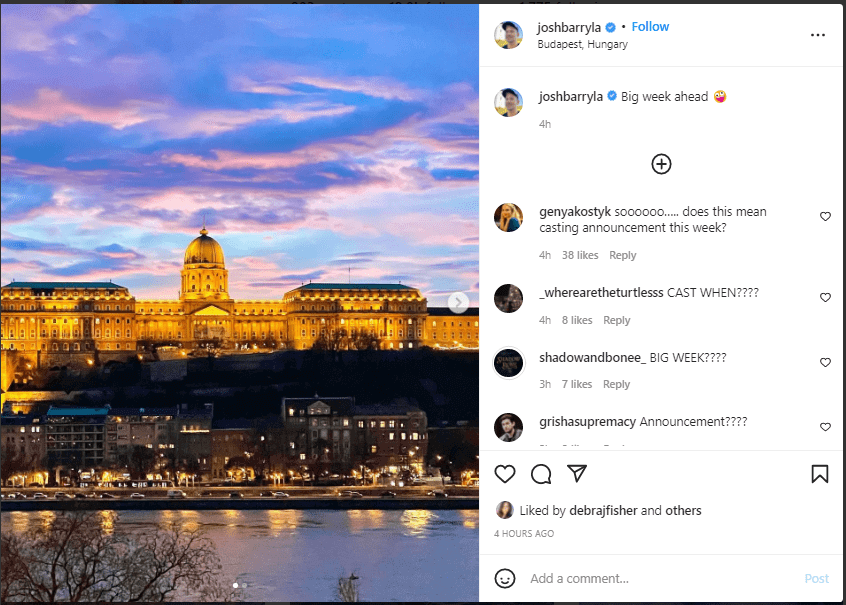 Netflix confirmed alongside the casting announcements above that filming had gotten underway as of January 13th and provided a first look at all the new cast together.

Below you can see the cast assembled in a theater ahead of filming the new season. 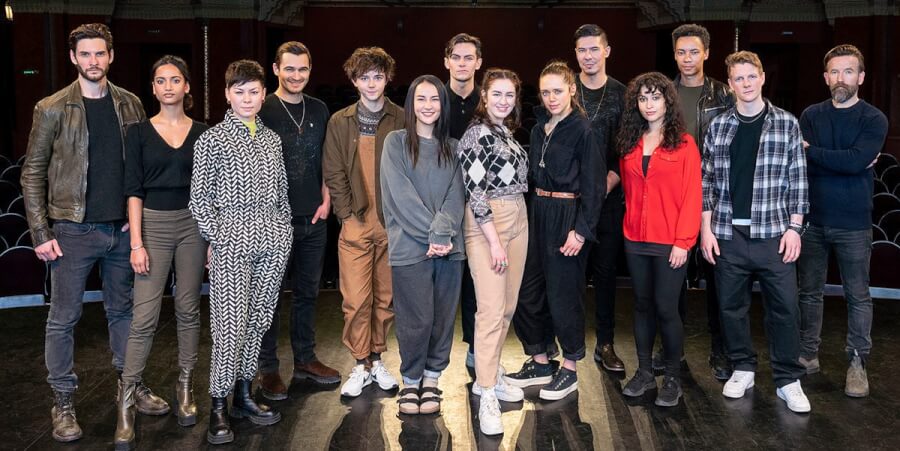 Filming for the series is reportedly scheduled to wrap on May 18th, 2022 although we’ve yet to have that confirmed. Wrap dates are subject to change.

When will Shadow and Bone season 2 be on Netflix?

Given its filming schedule, having the second season arrive on Netflix in 2022 seems unrealistic given how intensive the show is when it comes to VFX and editing.

If it does come in 2022, it won’t be until very late in the year but again, we’re not predicting that to be the case.

Our best guess would be that Shadow and Bone season 2 returns to Netflix in early 2023 but we’ll keep you posted.

How many seasons of Shadow and Bone will there be on Netflix?

Right now, the show is only renewed through to a second season.

With that said, the author of the book series, Leigh Bardugo is on the record in saying that she wishes there to be five seasons adding “There’s so much story.”

We’ll keep you posted throughout the development of Shadow and Bone season 2 as and when we get it but for now, let us know in the comments if you’re looking forward to a second season hitting Netflix.