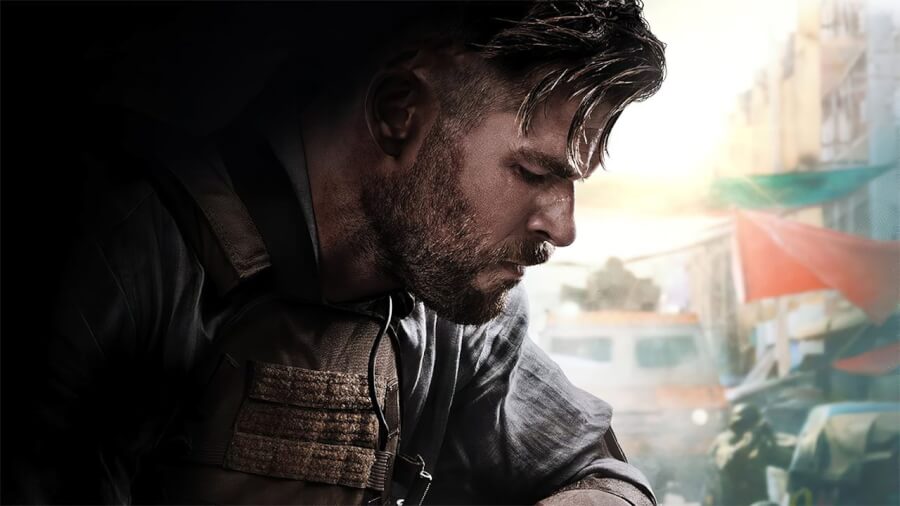 One of Netflix’s biggest movies to date, Extraction, is returning with a sequel! Chris Hemsworth will be returning to reprise his role as Tyler Rake. Coming to Netflix in 2023 we have a first look at the incredible stunts of Extraction 2 thanks to exclusive footage from Netflix’s TUDUM event. Here’s everything we know so far about Extraction 2 on Netflix.

As one of Netflix’s most successful Original movies ever, it shouldn’t come as a surprise that a sequel is in the works. With over 99 million households tuning in to stream the movie, it even outshone the likes of Bird Box, Murder Mystery, and 6 Underground.

Sam Hargrave has returned to direct the sequel, along with the Russo Brothers who are executive producers on the movie. However, only Joe Russo is credited with writing the story.

What is the production status of Extraction 2?

Extraction 2 was originally scheduled to begin filming in Sydney, Australia but due to Covid restrictions production was moved to Prague, Czech Republic.

As of March 19th, 2022, filming on Extraction has come to an end and is now currently in post-production.

At Netflix’s most recent TUDUM event on the 24th of September, Netflix released some incredible behind-the-scenes footage of Extraction 2.

What is the plot of Extraction 2?

After barely surviving his grievous wounds from his mission in Dhaka, Bangladesh, Tyler Rake is back, and his team is ready to take on their next mission. Tasked with extracting a family who is at the mercy of a Georgian gangster, Tyler infiltrates one of the world’s deadliest prisons in order to save them. But when the extraction gets hot, and the gangster dies in the heat of battle, his equally ruthless brother tracks down Rake and his team to Sydney, in order to get revenge.

Who are the cast members of Extraction 2?

When the sequel for Extraction was announced it was confirmed that Chris Hemsworth would be returning to reprise his role as Tyler Rake. 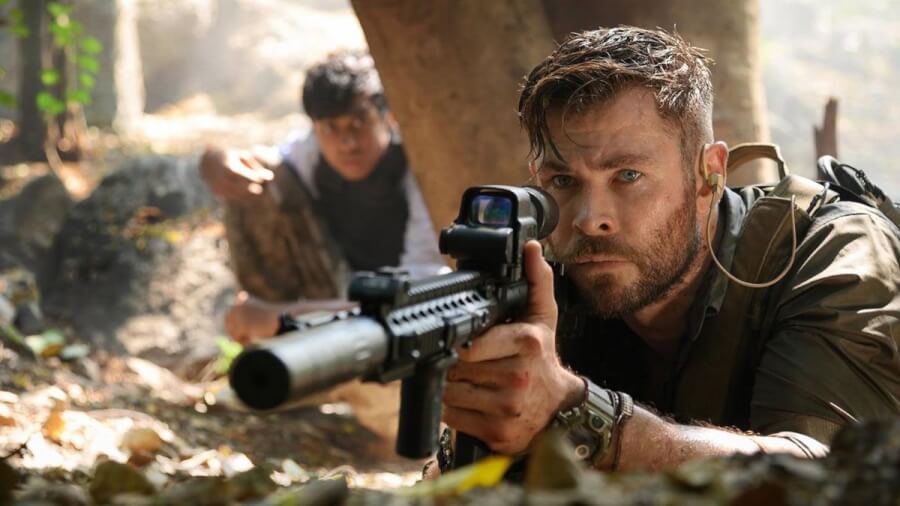 It has also been confirmed that actor Adam Bessa (Mosul), will be returning to reprise his role as Yaz. Meanwhile, actress Rayna Campbell (Maleficent: Misstress of Evil) who previously starred in Extraction as a radio tech of Nik’s crew has now been given the named role of Ruthie. Adam Bessa (right) will return to reprise his role as Yaz

Georgian model and actress Tinatin Dalakishivili joins the cast as Ketevan. Producer and actor Patrick Newall previously starred in an unnamed mercenary role in Extraction, will now play the role of Seb.

Dato Bakhtadze (Wanted) will play the role of Avtandil.

When is Extraction 2 coming to Netflix?

The film has been in post-production for several months, but we recently learned at TUDUM that the film won’t be released until 2023.

An exact release date hasn’t been given yet, but we expect the film to drop in early 2023.

Are you looking forward to the release of Extraction 2 on Netflix? Let us know in the comments below!