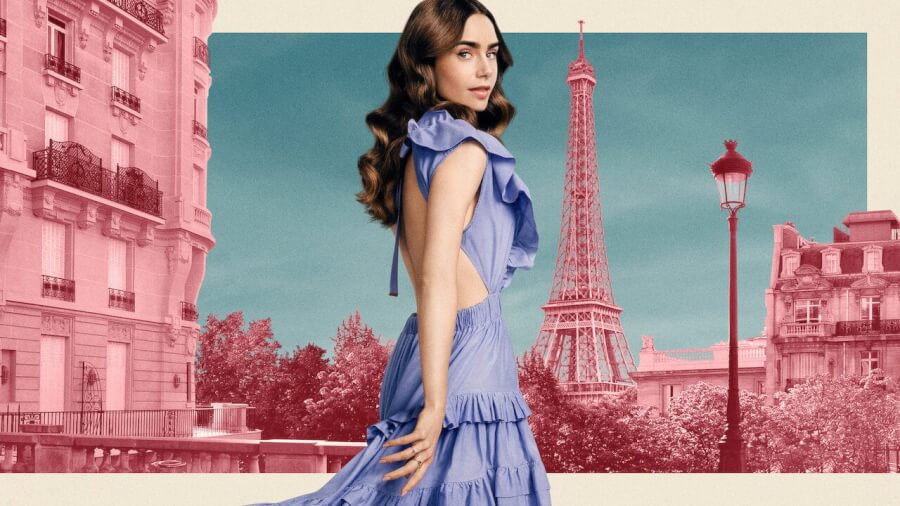 Emily in Paris is currently one of the most popular and successful comedy series on Netflix and will be returning for its third season soon. Fans will be delighted to learn that Emily in Paris has also been renewed for a fourth season. In the meantime, we will continue to cover everything related to Emily in Paris season 3 on Netflix.

Emily in Paris is a Darren Star-created Netflix Original romantic-comedy show. Star is the creator of the beloved Sex and the City, and its sequel series And Just Like That. The show is produced by Star’s own production Darren Star Productions and is also produced alongside MTV Entertainment Studios and Jax Media.

The series takes place in Paris, France, and is centered around American Mid-Western woman Emily, a social media strategist, who lands her dream job at Savoir and moves to the City of Light to pursue her career. What she finds is a culture clash as she begins to adjust to her new life while juggling her career, romance, and friendships.

What is the Netflix renewal status of Emily in Paris season 3?

Upon its return to Netflix, Emily in Paris had an immediate impact on the Netflix top ten lists and quickly supplanted The Witcher, which was number one at the time.

Since Netflix started releasing its global and regional hourly viewing data, Emily in Paris has been watched for a total of 341,630,000 million hours while in the top ten.

It’s thanks to the incredible viewing figures that Netflix quickly renewed the series for a third and fourth season.

When could we expect to see Emily in Paris season 3 on Netflix?

At the Netflix TUDUM event, it was revealed that Emily in Paris season 3 will be released on Wednesday, December 21st, 2022!

What to expect from Emily in Paris season 3?

Emily has some major choices ahead of her in the next season, in particular over her career and love life.

After Emily’s boss Madeline arrived from the US, she immediately got into an argument with Sylvie, who ultimately left Savoir to start her own marketing firm. In the process, Sylvie offered Emily a position at the firm, which leaves Emily to decide between staying in Paris or continuing chasing her promotion in Chicago. Given the name of the series, we expect Emily to stay in the City of Light.

Emily is also suffering from lessons in love and friendship as she struggled to decide between dishy British banker Alfie, or the handsome Gabriel. Alfie wants to commit to a long-distance relationship with Emily, however, still holds onto her feelings for Gabriel, and was about to express those feelings to him before it was revealed he is back with his ex, Camille.

Camille getting back together with Gabriel is a huge betrayal of trust and her friendship with Emily as the pair previously promised they would each stop their pursuit of Gabriel for the sake of their friendship. But with Camille’s betrayal, will Emily now step up her own pursuit of Gabriel, and will the pair be able to keep their hands off each other?

Who can we expect to see in Emily in Paris season 3?

We would expect to see many of the core and supporting cast members reprise their roles in the third season of Emily in Paris: Has Netflix renewed Emily in Paris for a fourth season?

Netflix hasn’t announced whether or not the fourth season will be the last of Emily in Paris, however, when season 3 arrives we’ll be sure to learn more then.

Would you like to see a third season of Emily in Paris on Netflix? Let us know in the comments below!